We are immensely privileged to have a rabbi whose commitment to each individual in his community is unfailing. He is empathetic, thoughtful and practical. Members of the community are able to turn to him whatever the occasion or life event for wise words and guidance.

Dr Jonathan Romain MBE, has been the Rabbi at Maidenhead Synagogue since 1980 when he was ordained at Leo Baeck College.

Since then, he has grown the Synagogue into the largest non-metropolitan Reform synagogue in the UK with a membership of some 900 households.

At the same time, Jonathan has played a wide-ranging and influential role externally within the wider Jewish community in the UK, building interfaith relations, and national awareness of contemporary religious affairs.

He often writes for the national press, appears on radio and television and has published a number of books with the central theme of Reform Judaism, whilst breaking down the barriers of prejudice that still unfortunately exist today.

Jonathan’s pioneering work with mixed faith couples, for which he was awarded an MBE, has spread beyond the Reform Jewish community. His contributions to progressive, interfaith relations have benefitted many individuals and families.

He is chaplain to the Jewish Police Association, and until recently chaired and help found the Accord Coalition – an alliance of religious and non-religious groups committed to campaigning against religious discrimination in state-funded faith schools.

In 2014, he established Interfaith Leaders for Dignity in Dying. The group of mixed faith clergy calls for a change in the law to allow terminally ill, mentally competent adults the choice of an assisted death.

All of Jonathan’s work – whether at a local level or on a wider platform – is carried out in his characteristic style and puts a spotlight on social justice and the inclusivity of Reform Judaism.

Aside from Jonathan’s wider work nationally, he always seems to have time to make himself available to his congregation, whether that’s a visit to see a new member or offering guidance and reassurance to an individual going through difficult times. 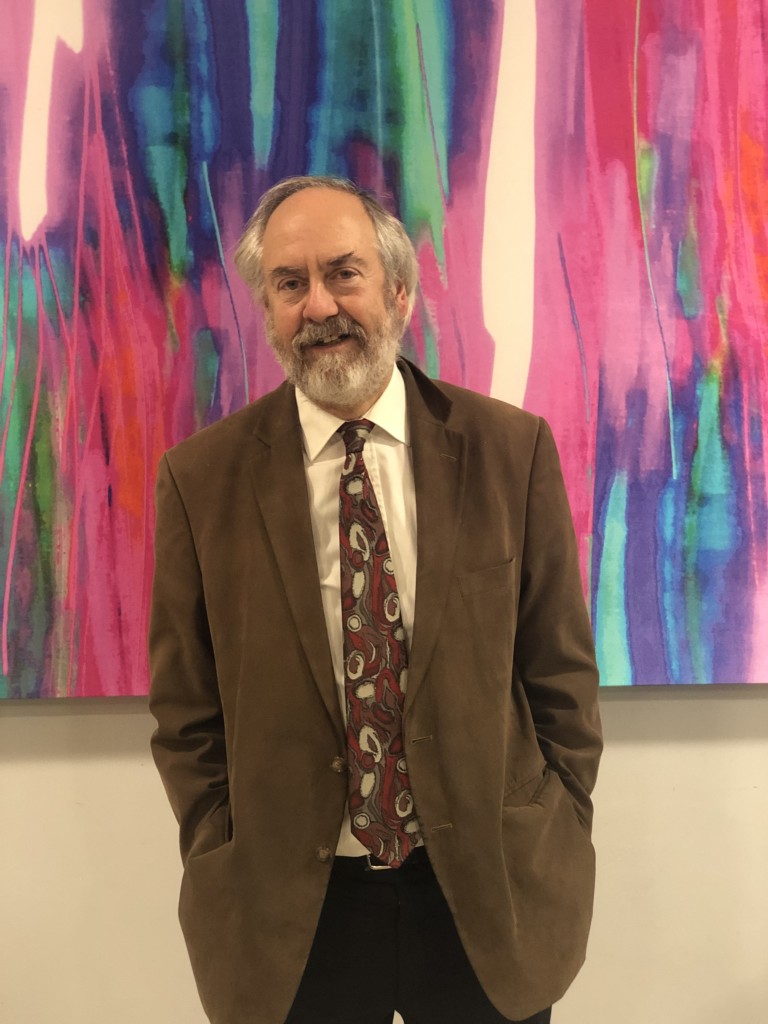 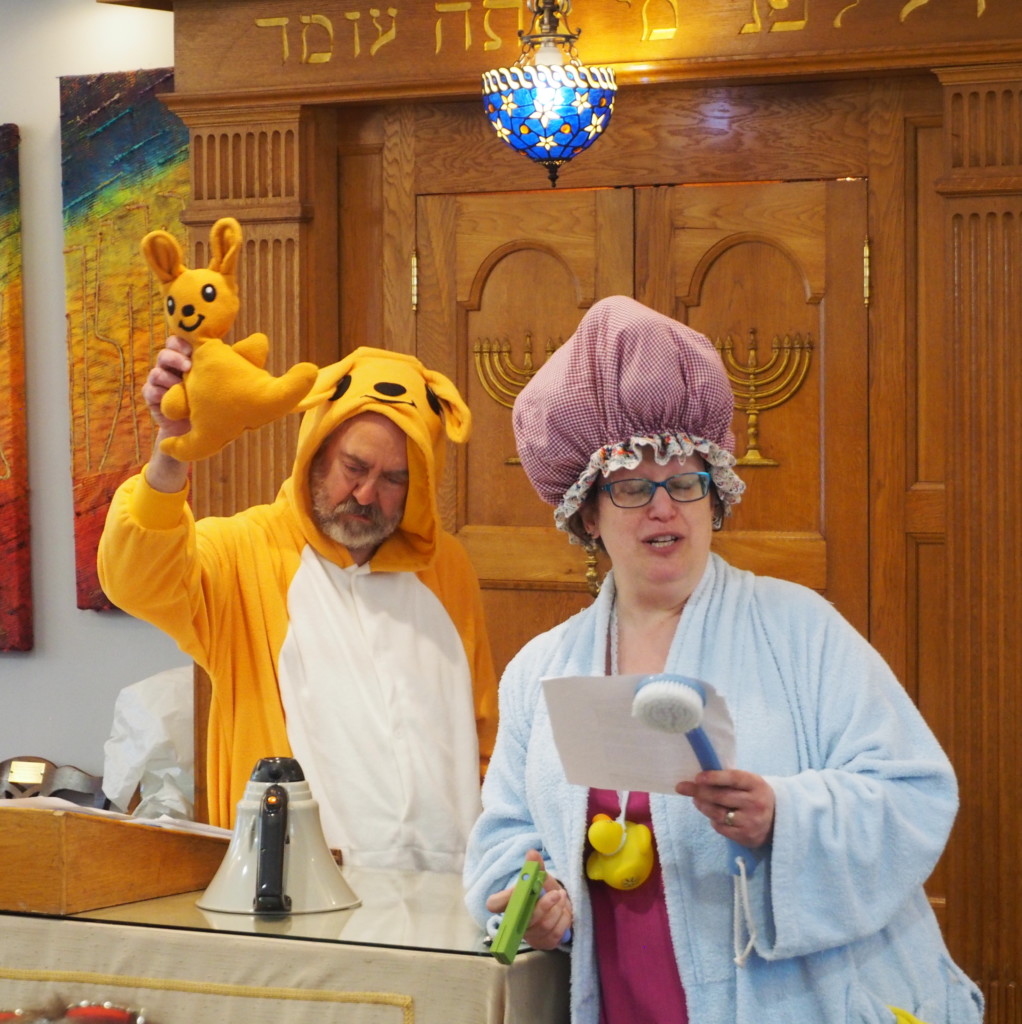 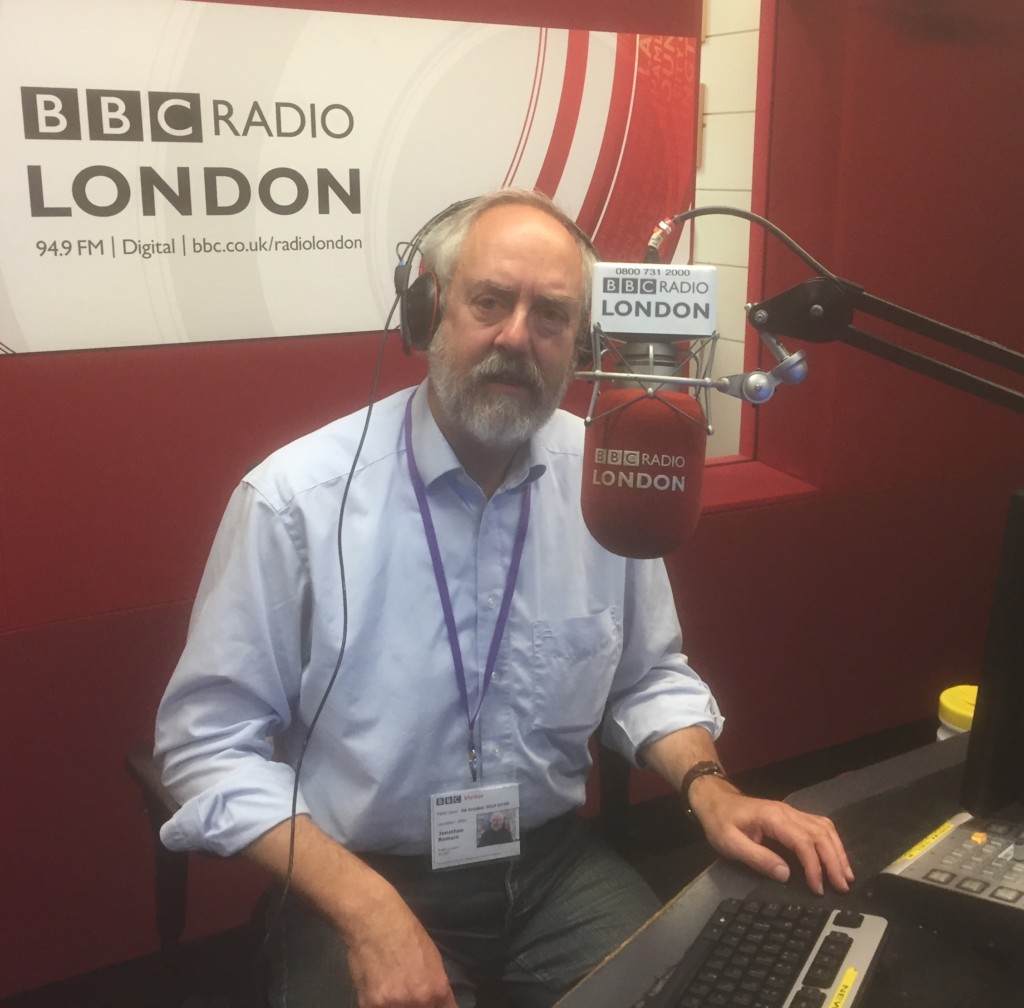 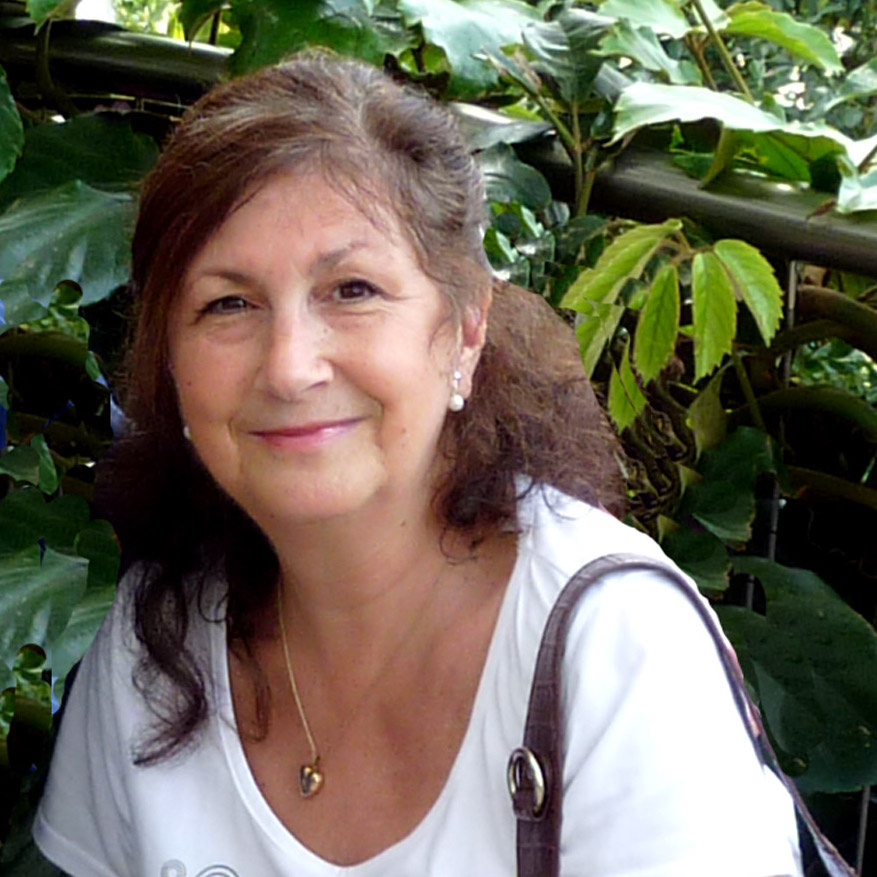 “I moved to Berkshire from the North with my family in the 80s, from an Orthodox Jewish background. New to the area, we joined Maidenhead Synagogue. Rabbi Jonathan paid a visit, with the warmest welcome. The Reform Synagogue services are very enjoyable. I feel connected and comfortable with the friendly congregation.

The membership has grown offering so much to members. Religious services, educational and social activities for all ages, interest groups, fascinating talks and local network groups. Belonging to Maidenhead Synagogue has provided many treasured memories. A Barmitzvah, a Batmitzvah and Baby Blessings. Years of joy, wonderful friendships and a deeper understanding of Judaism.”
Jackie