Jonathan Romain has written extensively over his career and has had 18 books published that are available for purchase.

To buy one of Jonathan’s books, please do contact him here. 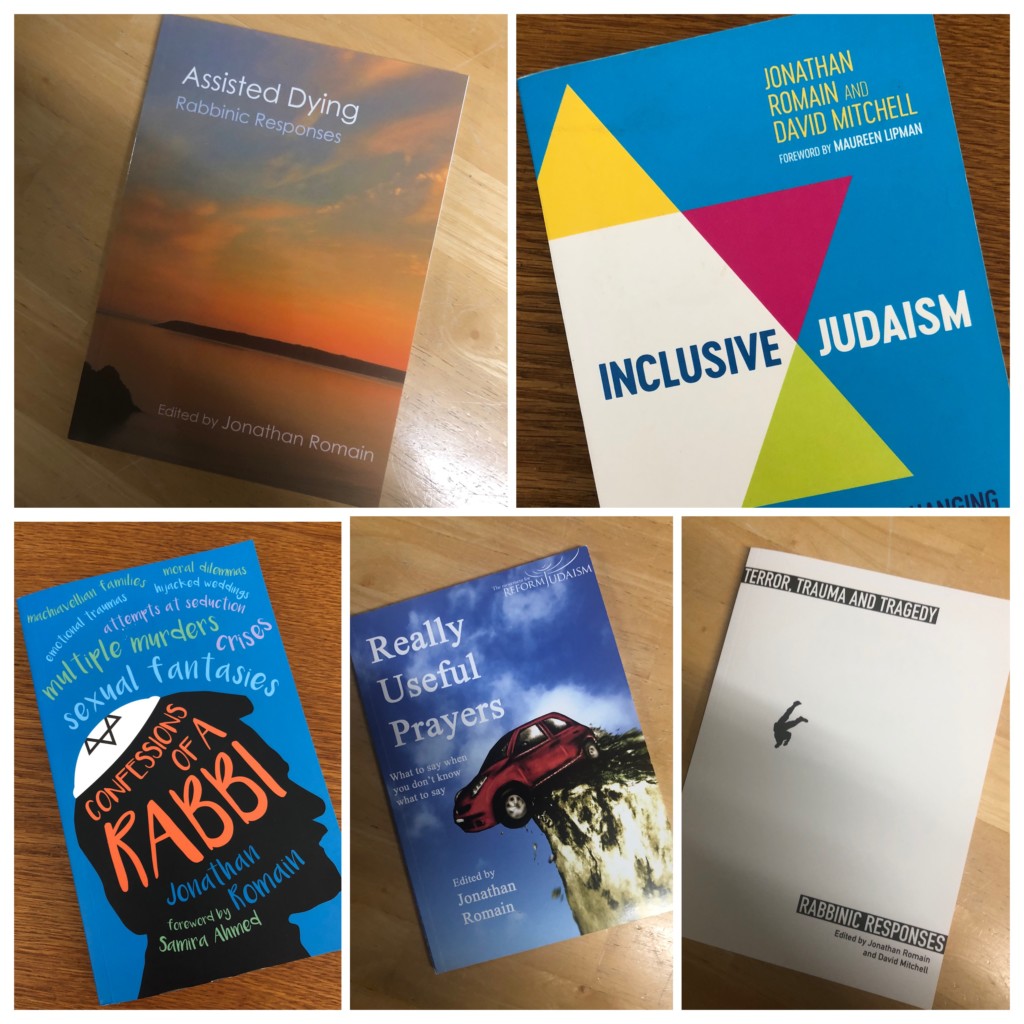 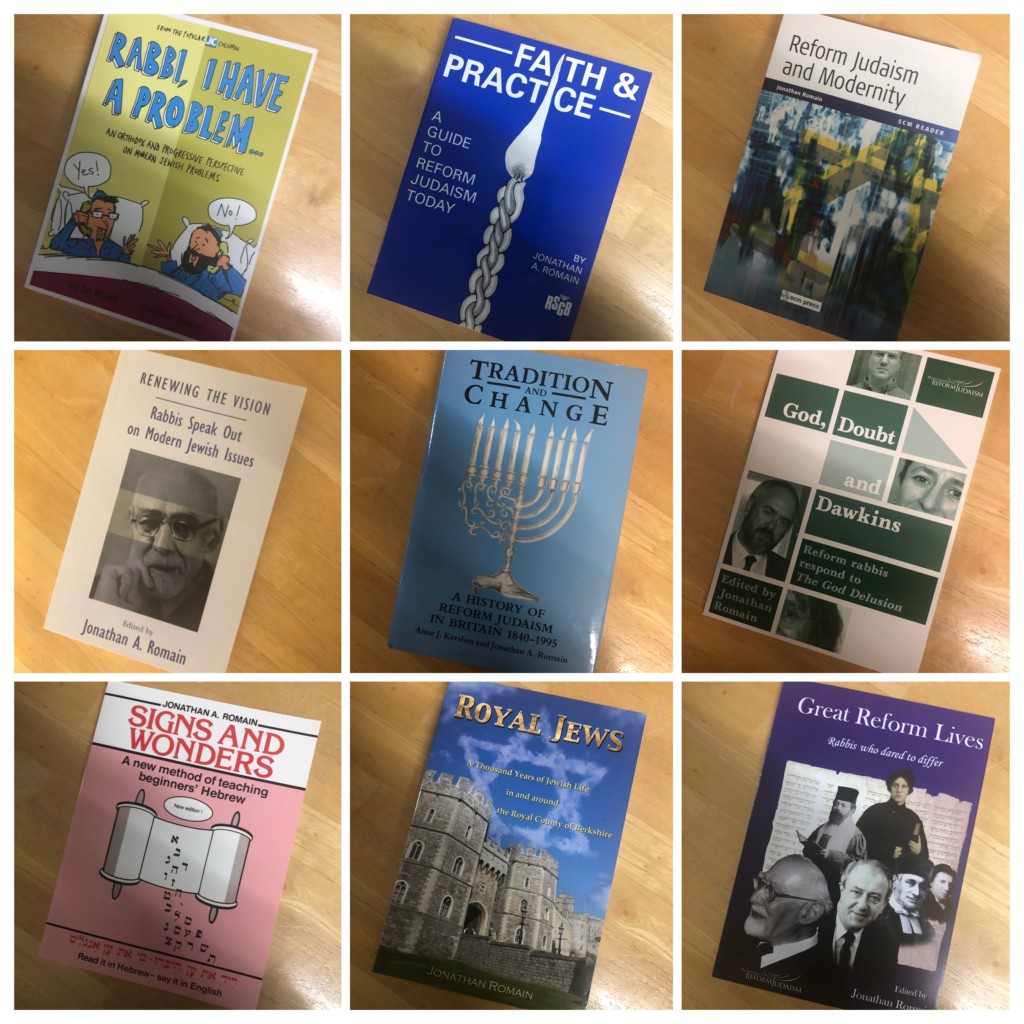 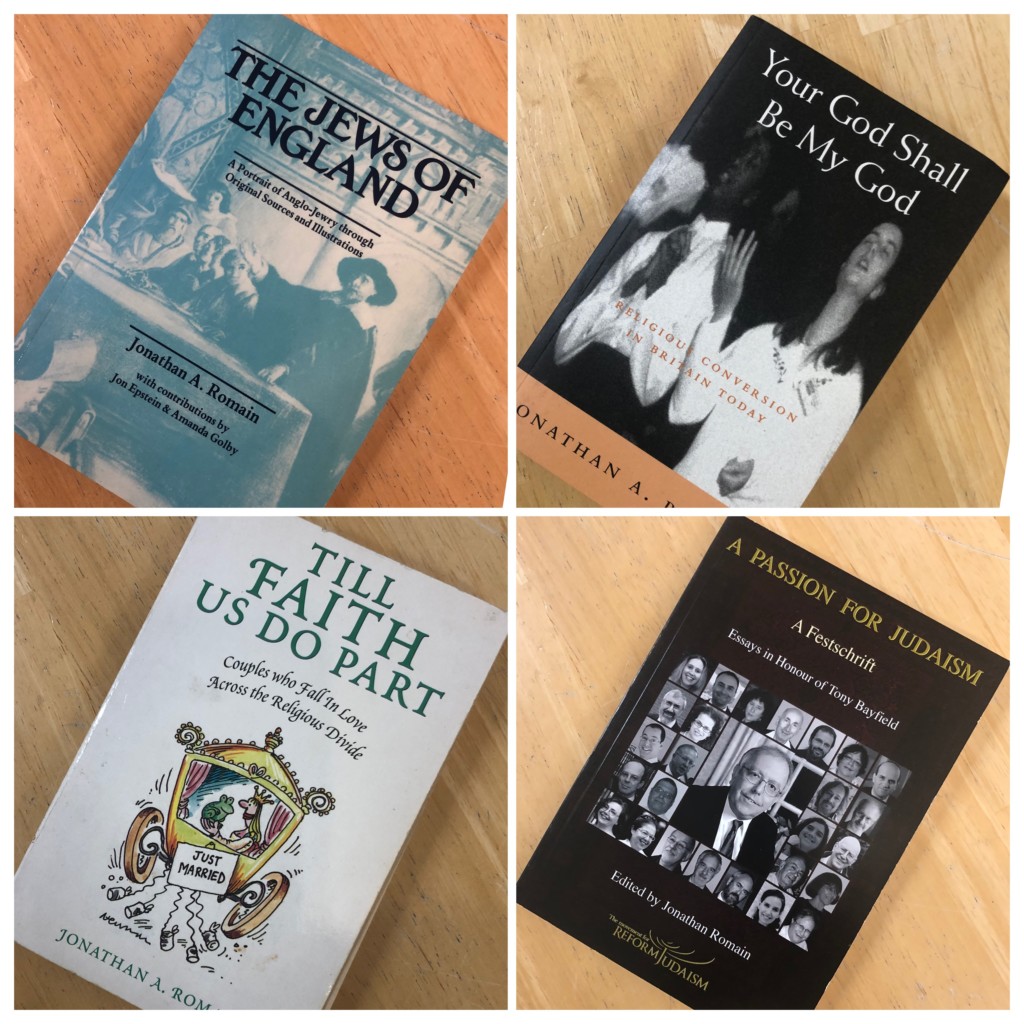